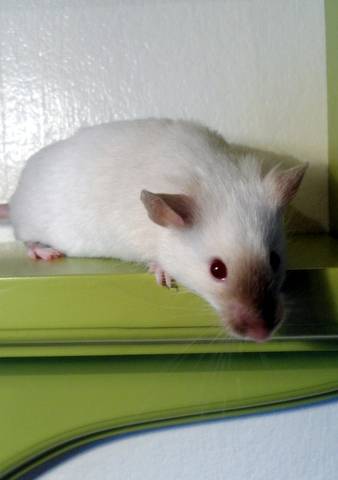 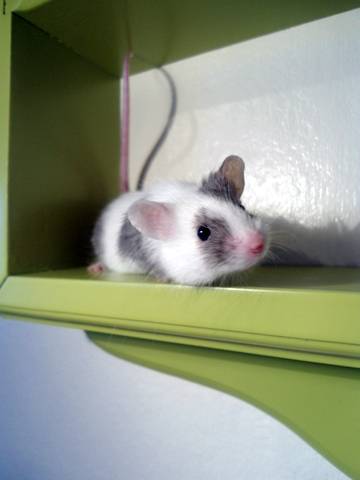 If I'm being honest, there was no point in this litter other than to have a foster in case my older doe (Xia) couldn't look after her litter when she has it. It didn't quite work out as planned however because Xia took a fair while to get pregnant so I'm not sure how far off she is. *sigh*

I checked on Topaz and Xia today at around 10.30am to find three bubs, two alive inside the next and one barely formed dead bub outside the nest. I removed the dead bub and left her to it until around 3pm which at that point, I sexed them (well tried) and took a few pictures. 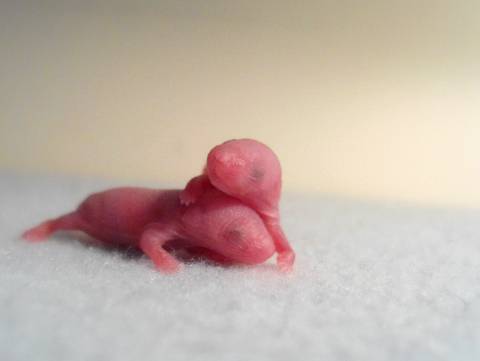 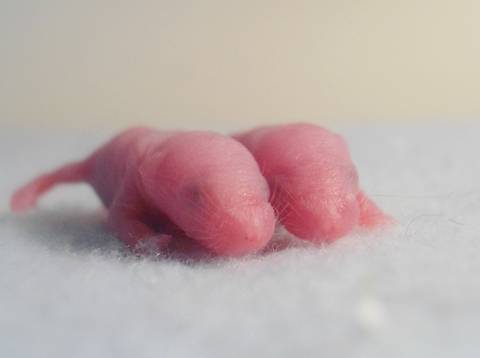 I did think 3 bubs was a small number considering her weight gain. While it was only 11g, I've had other does only gain 10g and pop out 7 bubs easily. Turns out, I was right!
Came back at 5.30pm and what do you know - 3 more bubs. Sadly, two dead (one formed and one half eaten) and one alive.

So all in all, 3 bubs alive - all dark eyed and full milk bellies. They seem strong, noisey buggers too!