I'm so creative with titles. Anywho. I finally got some shots of my first generation breeders, and some of their offspring! I also have a name theme now, and it's basically various types of fabric. Now some of these are posted in litter threads, but I wanted them in one place. 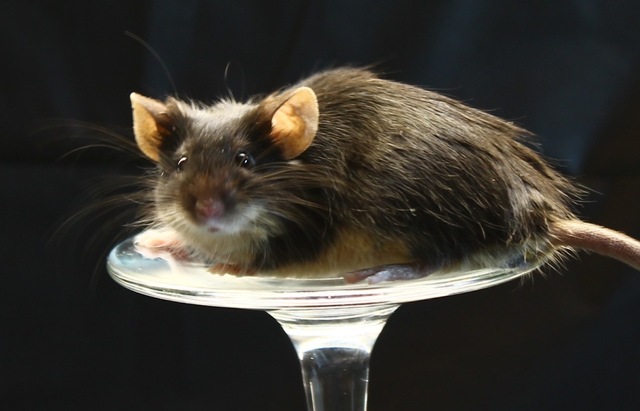 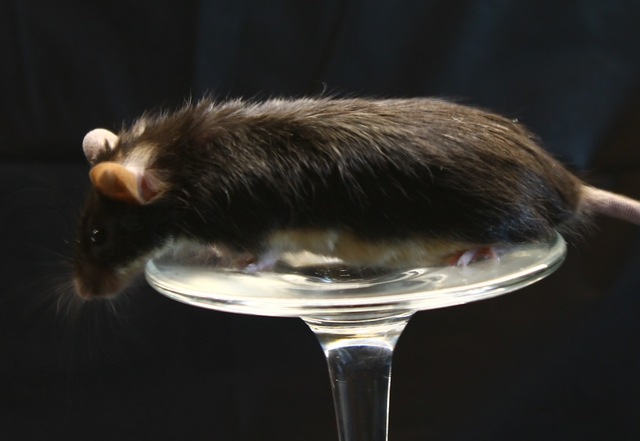 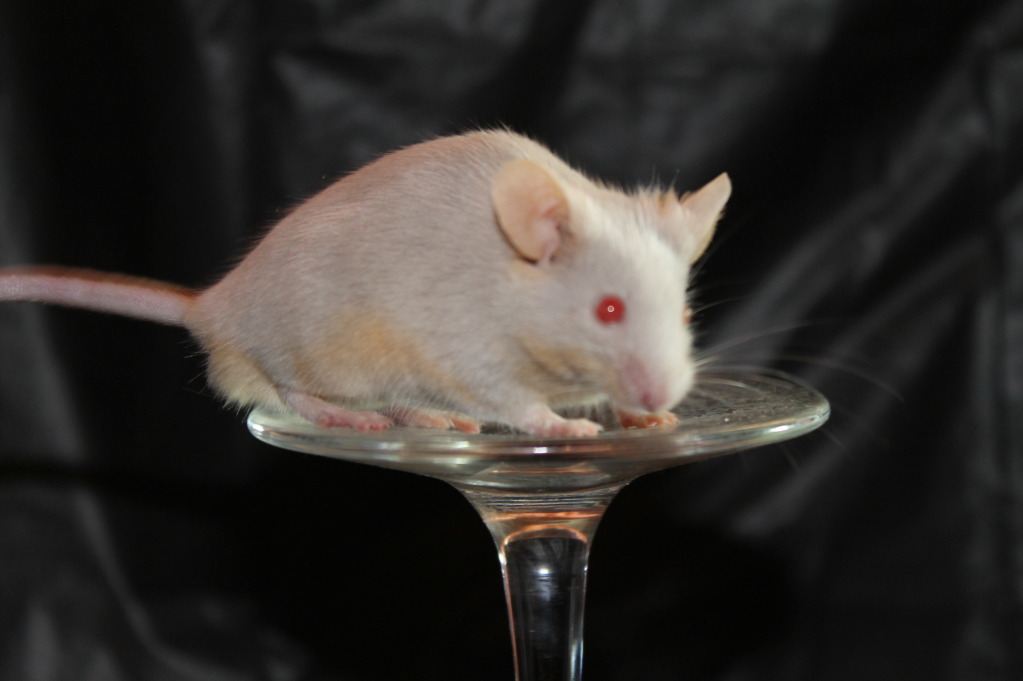 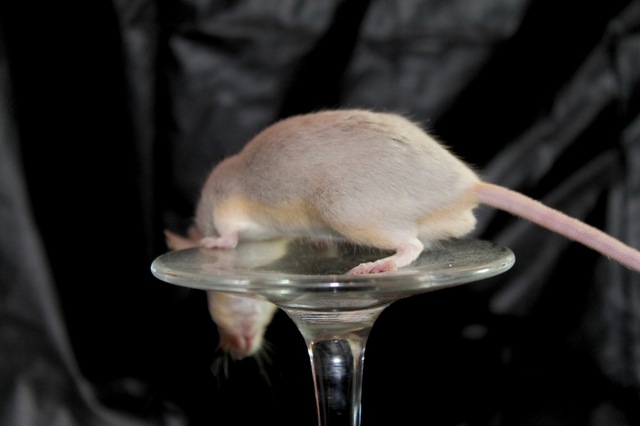 Chintz, a Silver Tan and a pain in my backside. He ran off and got into the wall, about a day or two later I found him in a bin with his old girlfriend, her nanny and their pile of babies. Thank the gods he didn't kill any (he sired them, so that's probably why). 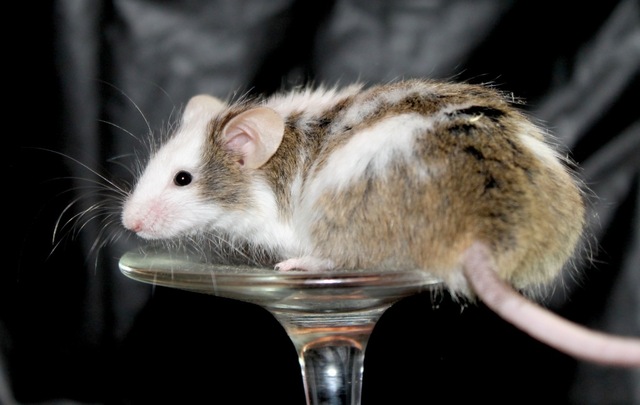 Buckram, Pied Agouti Angora...he's so fat. I think he may be overmarked brindle, but he hasn't thrown any.

Generation 1 Does (only the Siamese/Himalayan girls). 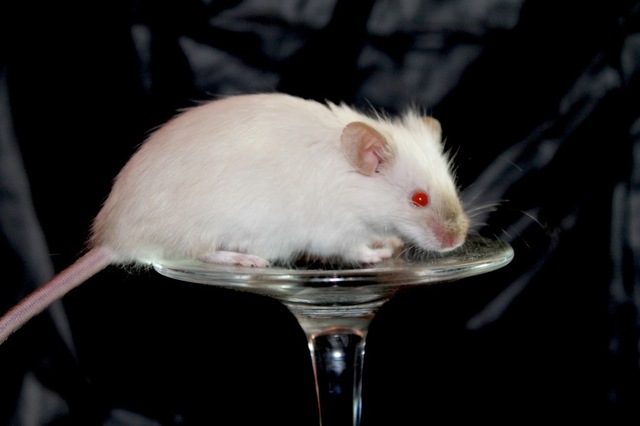 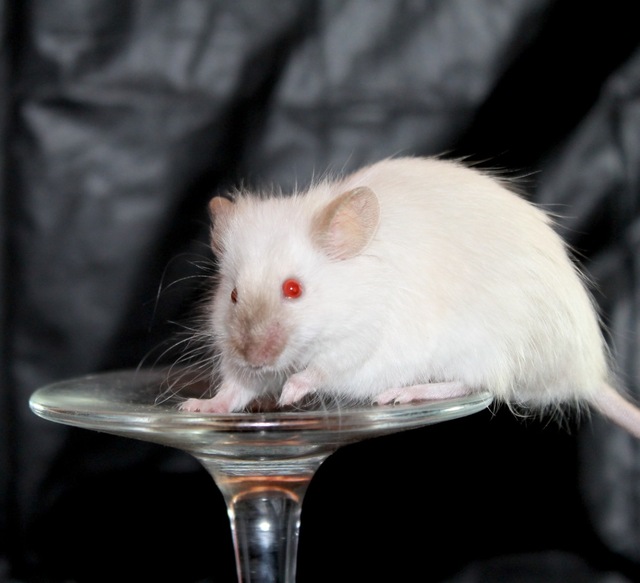 Kalamkari, Himalayan Angora (I think?) She has a lovely white body. 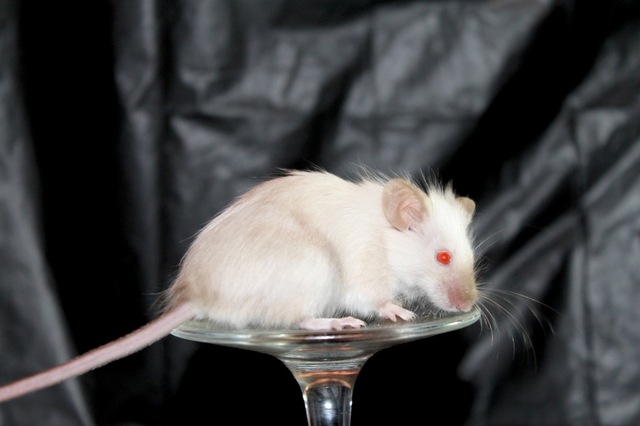 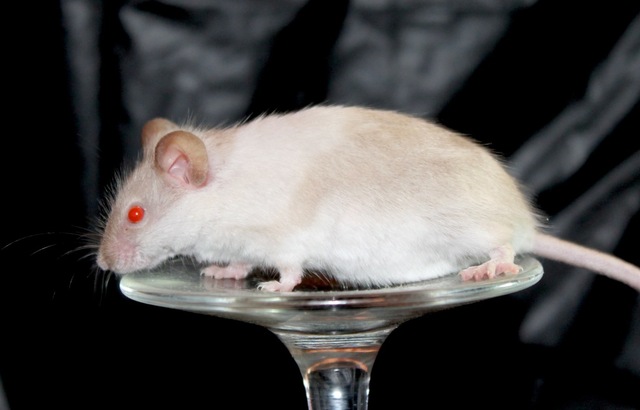 Fuji, Siamese and a patchwork quilt with that molt mark. 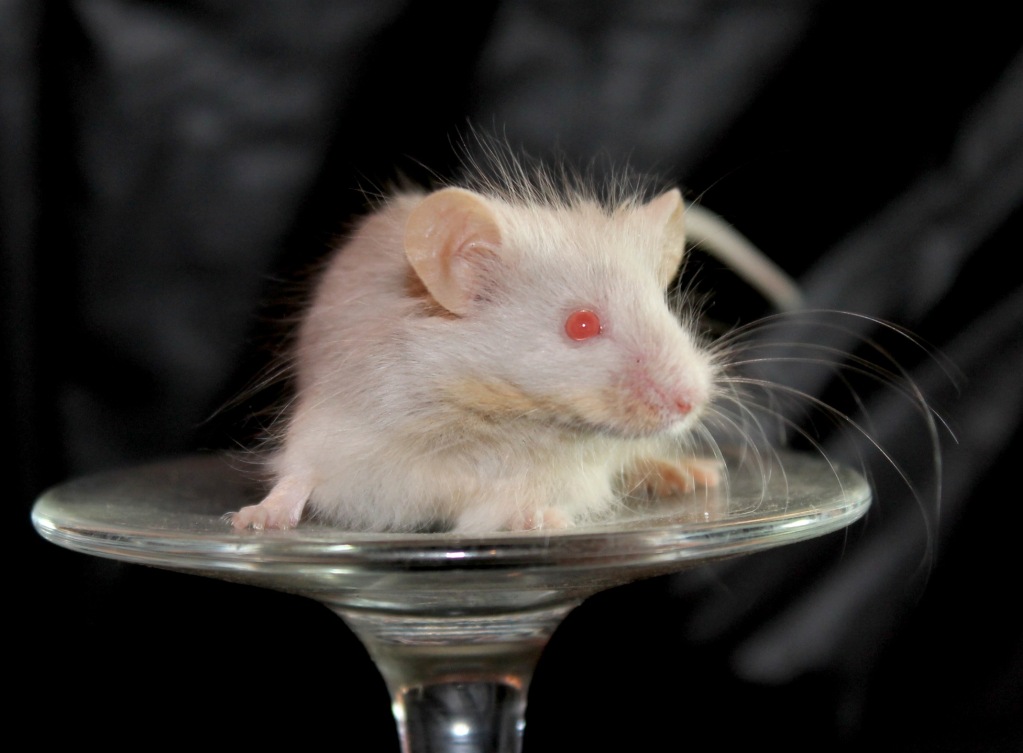 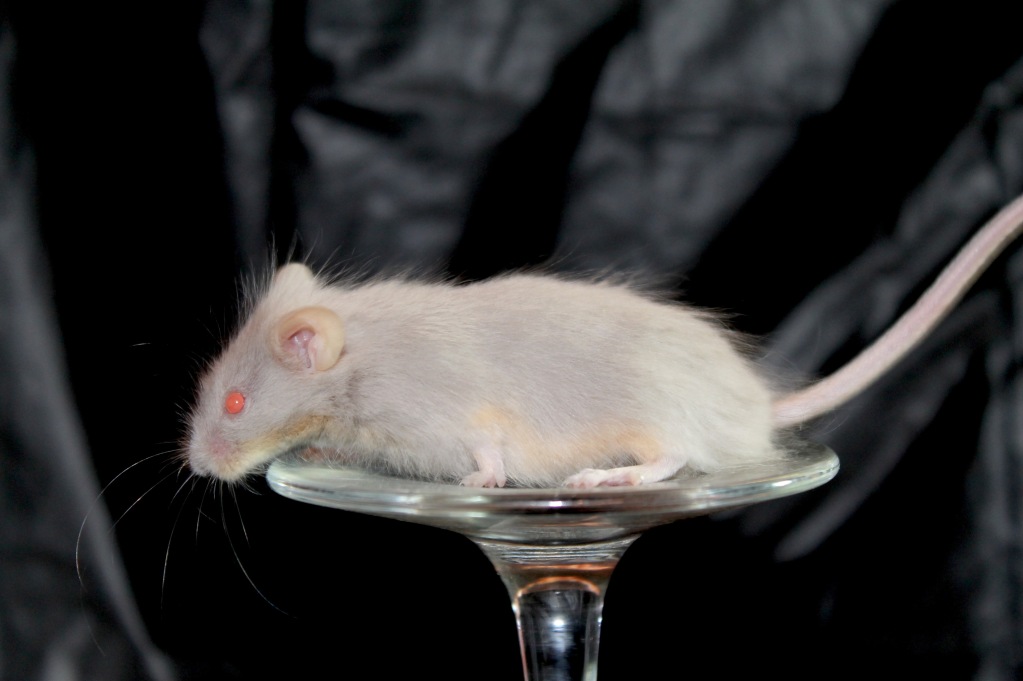 Cloque, Silver Tan Angora and the (longhaired) spitting image of his sire, Chintz! Mother was Crinkle. 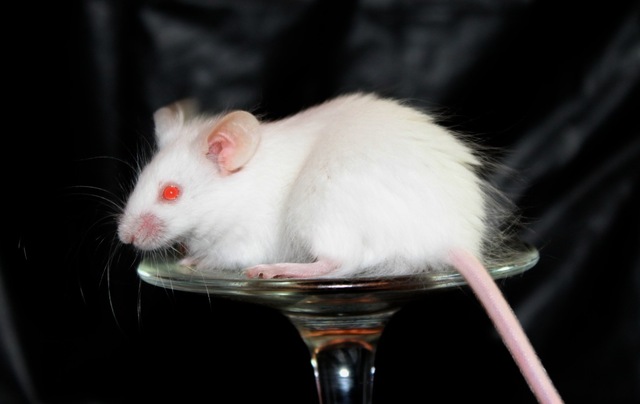 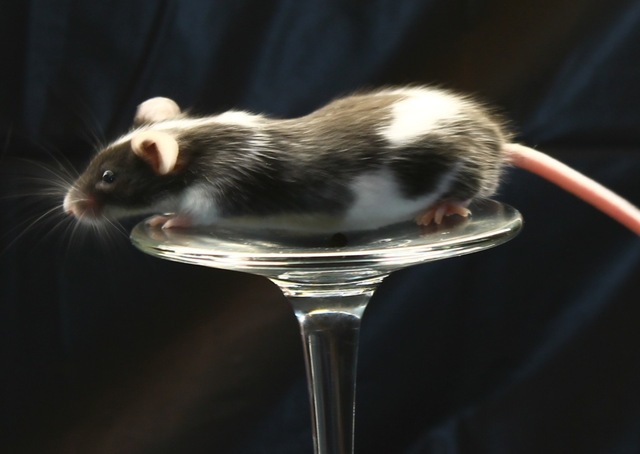 Fustian, a huge Black Pied (Tan) boy. He really only has pieces of tan right at his belly. Fuji's his mum. 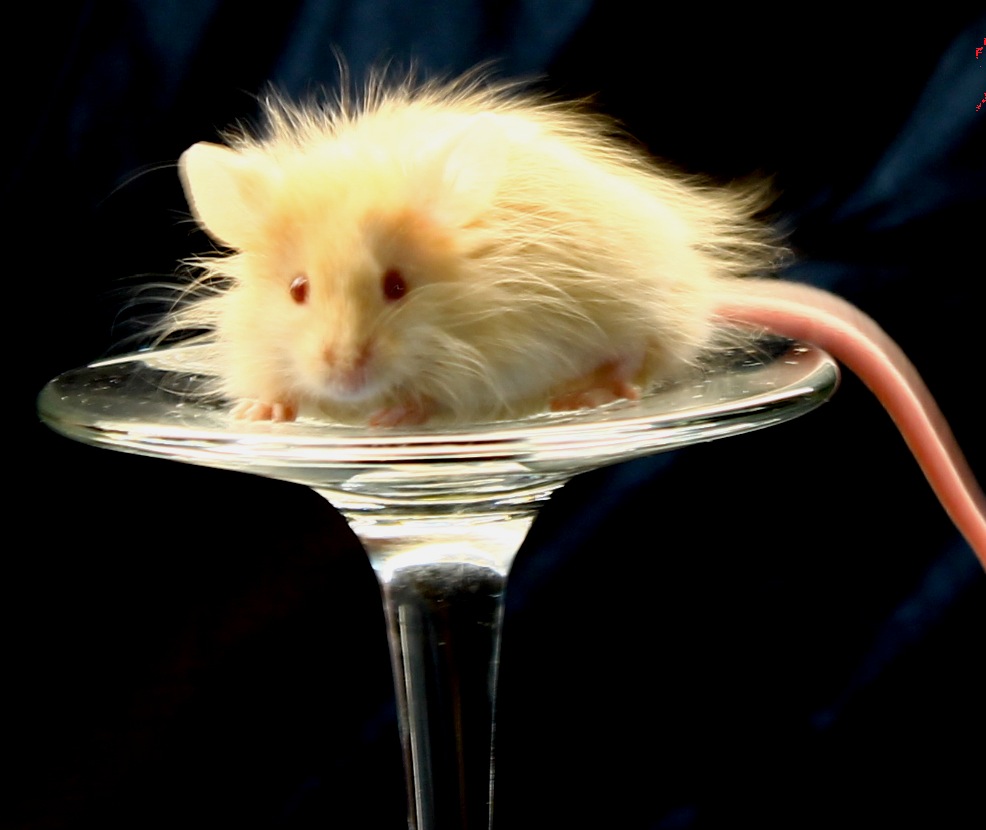 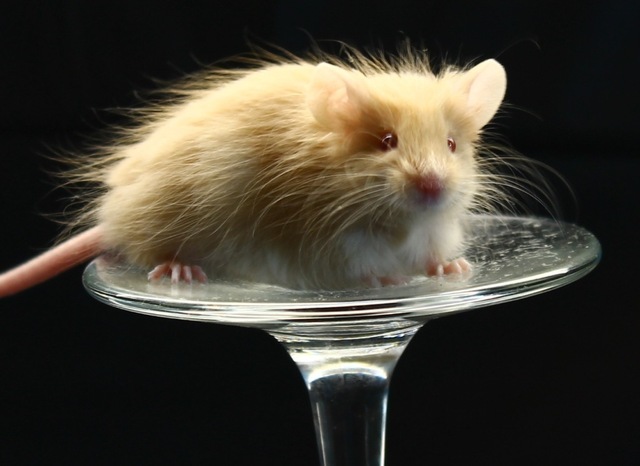 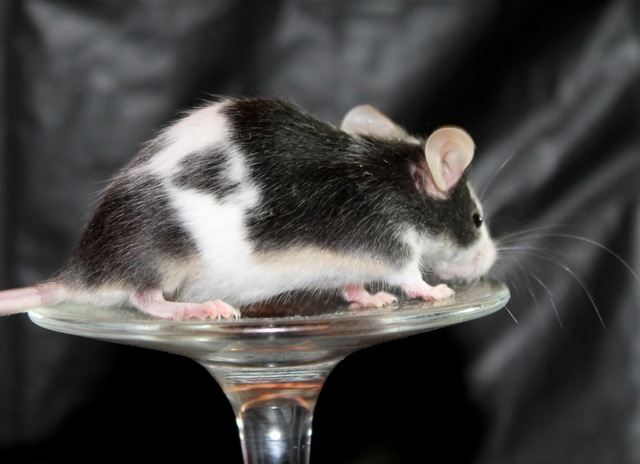 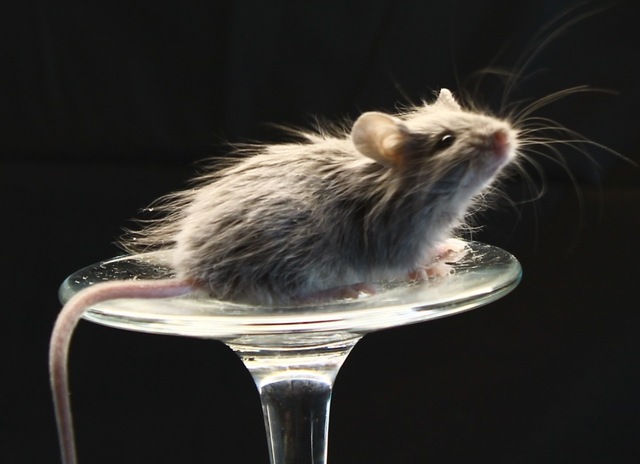 That's not all of them, but I just wanted to share.

I love the silver and might try to make silver self but I'm not sure how to approach that.

The RY Angora buck is freaking ADORABLE!!! And I just LOVE Silver Tans! <3 You should be very proud of your little fluffballs.

Aww, you're sweet! Any tips on going from silver tan to self silver?

AHAH..HA..SO..remember how I was SO sure Surah the Blue Fox/Tan Angora was female? I was cleaning and suddenly saw that SHE, in the girl grow-out tub with like 10 other females..decided to drop some cojones.

Wow. HE has always been a slow grower I couldn't cull because I wanted blue..but at 4 weeks looked female. Now at six weeks, oh hey, it's a boy. Fortunately he probably still has not hit puberty as I've never seen him chasing girls. He's so timid.

Buckram is my favourite. <3 But omg how fluffy coats Pekin and Paisley has. I want!

Wow, They are gorgeous. Love them. Congrats. I am soo jealous. I am trying to get longhaired angora in my siamese line. No luck yet.

Totally love the black and tan boy! Love that angora coat on a Black and Tan!

Thanks guys! And yeah, Dupioni is such a teddy bear. <3

Buckram, Pekin, Paisley and Surah are the cutest! What a lovely little family you've got. That's hilarious how long Surah took to show his, uh, true colors. I would be really interested to know if he grows up to be as stinky and aggressive as other bucks.

Surprisingly, none of my bucks really smell! I have four or five together and I'm separating as they show aggression, then there's all the other boys. I guess I clean it out soon enough, or they don't feel the need to mark as much.

Woohoo! I finally recovered the two mice that escaped. Chintz was caught days ago (in his old girlfriend's drawer-style bin)..but I also caught my little (sterile) dove dutch girl who escaped the same day Chintz did. That's a few days living under the fridge, and I found her in the stove. WTH? Haha..

I call her sterile because she was with a buck since May and has never conceived. Oh well, she's too petite for me to want to breed her anyway.